An Emirati burqa is a classic style of women’s modesty in the United Arab Emirates. This woven accessory, made of delicate silk, is typically worn by wedding women to differentiate between married couples and women without marriage. Burqa’a craftsmen who are named Quraizah Burqa’a have gained their livelihood for generations by sewing burqas, know-how that was handed down from mother to daughter. The fabric fitting, called Al Sheel or Kashf Al Mah’atta, is the most important component of the burqa. It was historically shipped from India, and cost and quality were varied. Red was the costliest that the rich women were looking for.

Now the question arises that what is Burqa and what is the importance of Burqa in Islam?

A Burqa UAE is an item of outer clothing used by women in Islamic cultures to cover their bodies and/or ears. It’s worn often when a woman leaves her home and is expected to wear it up to her return. The burqa is worn all over the Middle East, with certain liberal or progressive regimes less restrictive regarding its use, as are most of the Muslim nations worldwide. Turkey, where secular ideas prevail and people have freedom of choice, is one such famous example. Women are required to wear the Emirati  burqa in stricter countries; if this is not done, they may be beaten, abused or worse.

In the different nations, the burqa UAE comes under the classification of hijab. It’s an Arabic term that means veiling or covering and it refers to the head and body of a woman. Women in Saudi Arabia wear an abaya and a niqab, while Muslim women prefer to wear a headscarf only in nations like Tunisia or Turkey. They go a step forward in Iran, and as they leave the country the “fashion police” force all women, preferably a black or a white dress, to wear a full facial veil or scarf. The Afghanistan burqa, backed by the Taliban, is one of the extremities of the emirati burqa.

The root of the Emirati burqa is unknown, but for centuries, UAE women have worn it and even some make themselves. Muza al Muhairi has been wearing the burqa since she was 12 years old and is best known to the public as Umm Nasser. 47 years since she has worn hundreds of the typical UAE face masks and still manufactures them when they are out of stock. The Gulf Burqa is a typical red or golden split red towel used to cover most of the forehead, which is somewhat distinct from the one-piece head-to-toe cover used in Afghanistan, also called the burqa. Today, the elderly population primarily bears it.

The Burqa UAE has nevertheless made its impact on more than the Arab culture; some of the older styles have left their imprint on the nose, according to Umm Nasser, although the wearer has been able to change their form forever. The mask’s origin is unsure, and the speculation has come in different directions from Yemen, Oman, or even from the Muslim cultures in India, because of the absence of any documentation of the history of the burqua. The metal finish has been applied to the Arab tribes of the Gulf, a development that has now gone down in time but has been passed over many decades.

Why Wearing of Burqa

It is clear that both bureaucracy and niqab have an Islamic origin and are observed and accepted widely by Muslims throughout history. It is very evident from Islamic texts that the hijab must be practiced by Muslim people. Therefore, Islamic scholars accepted that the burqa and niqab constitute part of Islam, but that they disagreed whether or not they were also mandatory or optional acts of virtue. Few Muslim women wear hijab because of this, while others decide to wear niqab or burqa UAE.

Designs of the Burqa

The nature of an Emirati burqa depends on the part of the UAE of which its owner originated. A narrow top and broad, curved bottom are the Dubai “Sabeel cut,” which also was worn in Abu Dhabi. Both the top and bottom of the Al Ain Design are narrow. The burqa in Sharjah is similar to that in Zabeel but is built to raise the top of the mask forward. In Oman and Fujairah it is very large; wider at the top with a tip that goes over the forehead. Bahraini is a square burkha and Qatari burka is large. In Saudi Arabia, instead, the niqab is wear – the black scarf that hides the face and exposes the eyes.

‘Al Seif’ is a tiny palm-tree, bamboo or other local timber, which acts as a nose-living burqa’s bridge. ‘Al Shubuq’ means the red wool or cotton cord, or yellow or silver button on the back of the head. Gold or silver thread is used instead of red thread for marriages and other special occasions. To decorate a bride’s burqa, rings and stars made of gold are included. The craftsman starts with an al-sheel piece that is wide enough to cover the whole face.

In the middle of the cloth, the al-Seif wood is located to the nose and therefore indicates the correct place for the eye holes to be cut off. Then the front of the burqa UAE is towed and the assorted parts are sewn. The adornments are then sewn on with circles and stars.

Facts of Controversies and Allegations

The Burqa and Niqab became a raging debate and controversial issue. Some countries have forbidden the use of such religious clothes, while others have envisaged restricting or limiting its use. There have been several claims about the use of Emirati burqa and niqab, arguing that they are anti-social, backward, discriminatory and not Islamic. The booklet addresses from an Islamic perspective the burqa and niqab and addressing the various complaints and accusations regarding the wear of these clothes.

There’s no question that it’s unusual for many to see people wearing the burqa. It is not a familiar sight since it is worn by only a minority of Muslim people, and is thus unknown to anyone. This is not something that the burqa should be scared of or despised. The fierce media campaign of terror waged against the burqa has led many people to judge this Islamic tradition without understanding the value it. Who gains from this harmful propaganda should be taken into consideration. To make electoral gains, for example, certain political parties prey on the misunderstandings and prejudices of people.

Democracy and freedom in western society are established. This permits their representatives to exercise and dress openly if they wish. The banning of the burqa UAE is a sort of hypocrisy and double standards against these quite simple principles. Also, the prohibition of a religious object focused only on emotional rhetoric could pave the way for more discrimination and violations of human rights. It should be remembered that Nazi Germany started with mild bigotry against Jews and other minorities, followed by more extreme persecution when admitted.

The making ban on wearing the burqa does not only break international law but is inherently restrictive and has a variety of negative social implications. It just helps to disgrace Muslim cultures and to foster mistrust among Muslims and their communities. While they claim to protect Muslim women, a ban will destroy those who wear Emirati burqa and compel them to determine whether to challenge their convictions by merely leaving the home or not. Also, the ban will reflect two principles as other religious icons and vestments, such as the vestment of nuns, Buddhist monks, Orthodox priests and rabbis, are not only accepted but revered.

Over the years, the burqa UAE has evolved considerably. The burqa historically was very large and protected the bulk of the chest, and the burqa wore the old and young women all day long. Today’s fabrics and designs are distinct, but these variations are more prominent in younger women in Burqa’as. Elder burqa women look like the old ones. Young women wearing burqas use to highlight their appearance that is entirely different from what women may have worn in past generations.

It is a fact that the burqa is not patriarchal or anti-social. There are no safety threats or obstacles for the consumer and community. Rather, women wish to become close to God and must be treated as such. It is the personal preference of women. Discussing why a religious tradition should be banned is in itself oppressive and runs contrary to the same principles that should be covered. 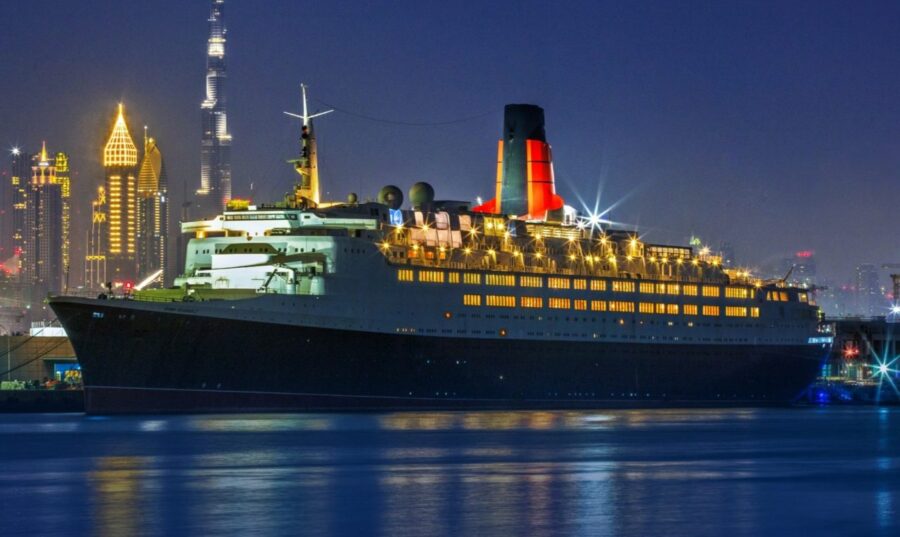